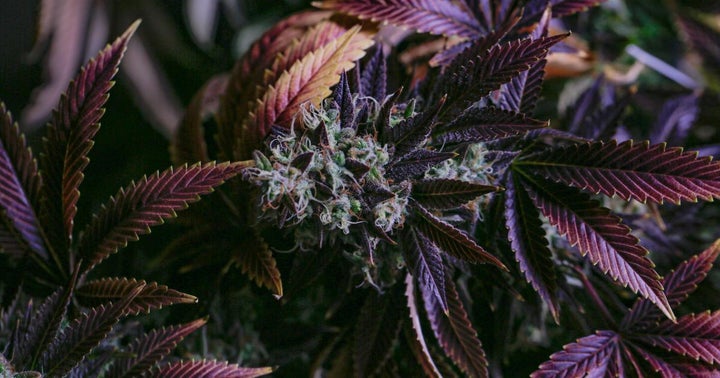 By Mark B. MitchellOctober 5, 2021No Comments

The net proceeds the issuance of the new senior secured convertible notes will be used to support Akerna’s ongoing growth initiatives and continued investment in current and future technological infrastructure.

Funding takes the form of notes, which are convertible into Akerna common stock at a conversion price of $ 4.05 per share. The notes, due October 5, 2024, have a total face value of $ 20 million, bear interest only in the event of default, and must be repaid in monthly installments beginning January 1, 2022.

Akerna to acquire 365 cannabis for $ 17 million

Akerna shares were trading up 2.22% to $ 2.76 per share at the time of writing on Tuesday morning.