Do you want to reduce income inequalities through access to start-up capital?

Is having children in 2021 “ environmental vandalism ”?

Bankers Healthcare Group will create more than 600 jobs in 2021, many in Syracuse

Southwest Iceland is shaking and about to blow up

There has been a long-term tension between explanatory and applied policy analysts in the intellectual realm. This manifests in the form of a constant debate between academics who explain the world of politics and those who come up with techniques to improve problems. Researchers like Ostrom (governing the commons), Lindbloom (incrementalism) and Lasswell (communication model) are part of this long tradition. In this context, climate change has been one of the most debated topics and the moral responsibility it places on us is immense. The sixth great extinction is looming (the first due to homo sapiens) and around a million species are threatened with extinction.

From the Brundtland Commission in 1987 to the Rio Earth Summit in 1992 and from the Kyoto Protocol to the 2016 Paris Agreement, governments around the world are committed to addressing the impact of climate change. The biggest normative dilemma that haunts all governments is how to manage the inverted U-shaped relationship between economic growth and environmental degradation as suggested by the Kuznets curve of the environment.

Many policies, ranging from pollution control standards to the promotion of renewable energy, have been adopted globally. The development of innovative financing and market-oriented policy tools such as eco-labeling, financial incentives (Global Environment Fund, reduction of emissions due to deforestation, climate obligations), carbon tax, Green buildings and sustainable transport have been adopted by developed and developing countries.

The peculiarity of the climate change crisis is that almost all countries support the logic behind it. The IPCC has accepted that climate change is real and the Paris Agreement has been signed by almost every country in the world. So the problem is not the problem of climate change but how we solve it. In this context, common but differential responsibility becomes important because developed countries have already benefited from high carbon sectors. Although billions of dollars have been spent on adaptation, mitigation and conservation efforts, we have not yet been able to address important issues such as the effectiveness of funding and mechanisms focused on climate change. market to solve the problem of climate change, the right channel of investments and the lack of resources political will to tackle the problems of long-term sustainability.

In this context, great scholars like Benjamin Cashore have described climate change as a “super nasty problem”. These problems are: time is running out (time is running out), with no central authority to control, often accompanied by irrational political responses and where the forces pursuing the end are also the cause. Cost-benefit analysis models have been used frequently to address climate change issues. But we have to think of them as super wicked problems and solve them using a path dependency model. Path-dependent solutions involve easily pulling political leverage that helps lock in for the long term and are difficult to reverse.

Financial and market development initiatives are also needed, but they must be used as part of a greater policy mix. The use of path-dependent solutions involves investigative questions that had to be answered in order to solve larger problems such as: a) how to create an “immediate lock”? b) How to get more support for the policy over time? c) What can be done to broaden the scope of the policy (broaden the population) covered?

The great Benjamin Cashore praised Germany for its pioneering work in promoting path-dependent solutions for climate change. The German government has introduced a feed-in tariff program to encourage households to install solar panels on their roofs. They were not totally dependent on the markets. Thanks to financial incentives and regulatory provisions (long-term contracts subsidizing solar panels), the cost of solar panels has fallen sharply in just a few years. Germany aspired to a long-term political and technological transformation based on this strategy. Through a mix of policies involving regulations, financial incentives, reimbursing users of retail tariffs, they created a long-term, low-carbon pathway and set a standard in society that slowly proliferated in Germany. There is no central authority or international agreement, but the policy mix adopted by Germany has been adopted by more than a hundred jurisdictions. This is an ideal example involving a path-dependent solution to address environmental issues.

As the pandemic sparks more hostilities, investments in sustainability and ESG funds have reached an all-time high, surpassing $ 1 trillion globally. COVID-19 is a great opportunity for policymakers to tackle climate change as a super wicked problem on a global scale and take path-dependent policy actions that involve long-term direction rather than promoting short-term responsive policies aimed at fostering economic growth.

Writer is an incoming LSE candidate. He is an alumnus of the Lee Kuan Yew School of Public Policy, NUS and the Indian Institute of Management Ranchi. 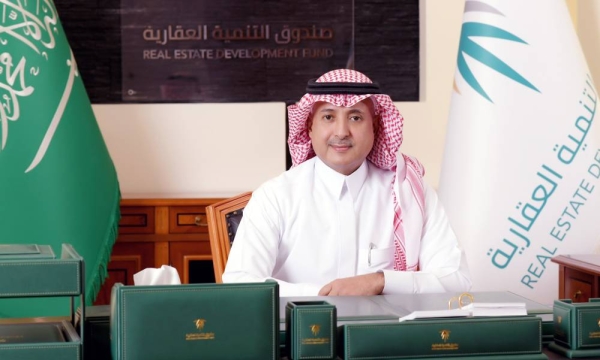