Is having children in 2021 “ environmental vandalism ”?

Poor cities should be more polluted than richer ones

Subscribe to our Telegram channel for the latest updates on the news you need to know.

NEW YORK, May 13 – Tesla Inc has suspended the use of Bitcoin to purchase its vehicles, CEO Elon Musk said in a tweet on Wednesday, citing concerns about the use of fossil fuels for Bitcoin mining.

Musk said Tesla will not sell any bitcoin and intends to use bitcoin for transactions as soon as mining shifts to more sustainable energy.

“We’re also looking at other cryptocurrencies that use

Musk said in March Tesla that customers can buy its electric vehicles with Bitcoin.

Digital currency is created when high-powered computers compete with other machines to solve complex mathematical puzzles, an energy-intensive process that currently often relies on electricity produced from fossil fuels, especially the coal.

At current rates, this bitcoin “mining” annually consumes about the same amount of energy as the Netherlands in 2019, according to the latest data available from the University of Cambridge and the International Energy Agency.

Musk himself is a strong supporter of digital currencies while advocating clean technology.

“Cryptocurrency is a good idea on many levels and we believe it has a bright future, but it can’t come at a cost to the environment,” Musk said. – Reuters 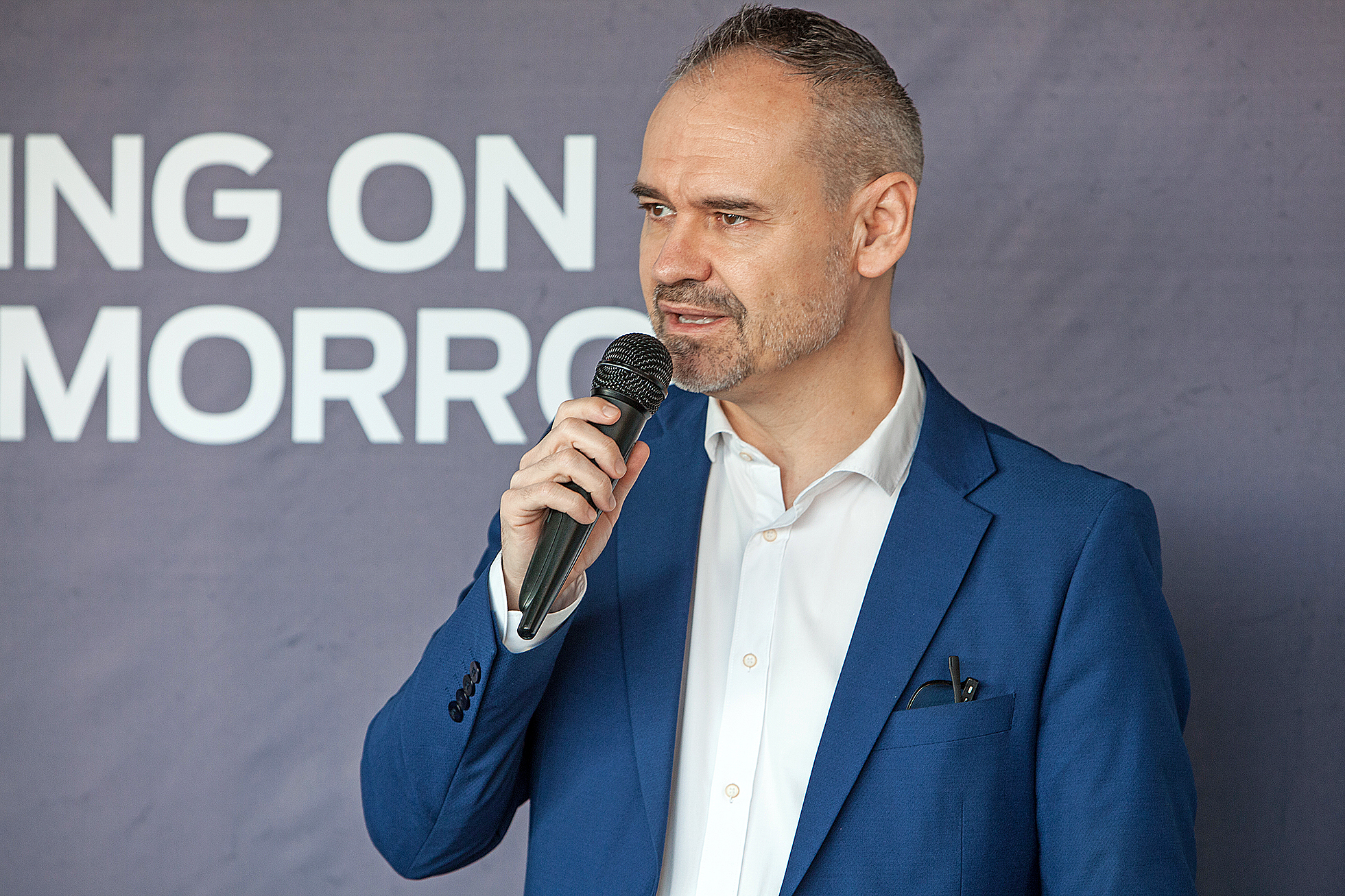